You are here:
Menu
History

LIBER was founded as an association in 1971 under the auspices of the Council of Europe.

The driving force behind the new association was a small dedicated group of European librarians, led by Jean-Pierre Clavel, Director of the Bibliothèque Cantonale et Universitaire, Lausanne. Their goal was to give European research libraries, national and university, a distinctive and compelling voice in the international library community. The chosen name LIBER (Ligue des Bibliothèques Européennes de Recherche) was redolent of both books and freedom.

In the years following its establishment, LIBER’s growth mirrored changes happening politically in Europe as the sudden collapse of Communism in the late 1980s led to new contacts between libraries and scholars. This ‘new dawn’ of renewed contact for library professionals across the whole Europe restored co-operation laid the foundation for the robust research network that exists today. 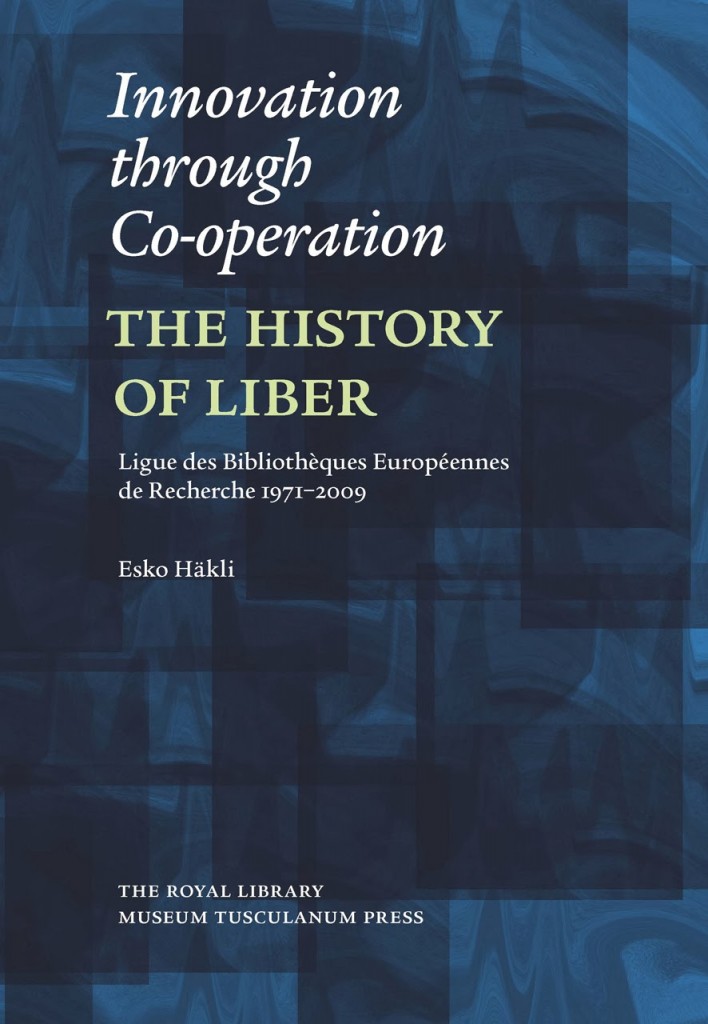 Innovation through Co-operation. The History of LIBER.

In 2009, LIBER became a Foundation under Dutch law with its registered office in The Hague, the Netherlands. Since that time, its scope of activities has expanded greatly to include participation in many funded projects and high-profile lobbying on issues of importance to research libraries such as text and data mining and copyright reform.

LIBER also maintains relationships with many fellow library and academic organisations, which in turn help it to advance efforts related to a host of topics such as open access, library infrastructures and digitisation.

A complete overview of LIBER can be found in the book The History of LIBER by Professor Esko Häkli, former President of LIBER. It documents LIBER’s history as well as the information technology revolution in European research libraries and its profound effects on how libraries serve their users.

In this process, LIBER has played an active role in encouraging and developing a strong network of research libraries across Europe and in fostering positive co-operation among European research libraries. Order the book.