Paul has also served as President of LIBER (2010-2014) and advised the LIBER Board on EU matters.

He is Co-Chair of the LERU (League of European Research Universities) INFO Community. He chairs the OAI Organizing Committee for the Cern-Unige Workshops on Innovations in Scholarly Communication. He is also Chair of JISC Collections’ Content Strategy Group.

On 1 August 2013, Dr Ayris became Chief Executive of UCL Press. He is a member of the Provost and President’s Senior Management Team in UCL.

He has a Ph.D. in Ecclesiastical History and publishes on English Reformation Studies. In 2019, he was made a Fellow of the Royal Historical Society. 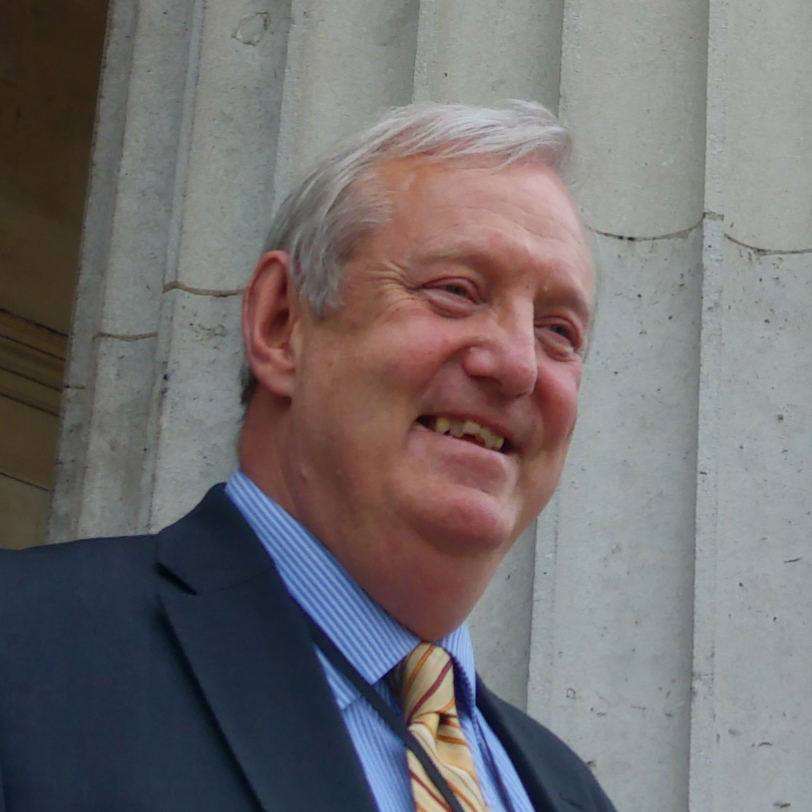