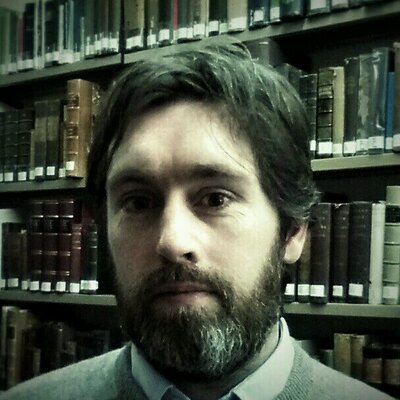 Liam is a Special Collections and Digital Humanities Librarian at Dublin City University. He has a Masters in Digital Humanities with a previous academic background in IT and Library Science, and has worked on library-led digital humanities projects as well as providing training and advice for academic staff involved in digital scholarship. His current role, a… 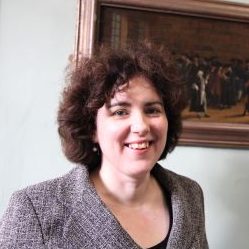 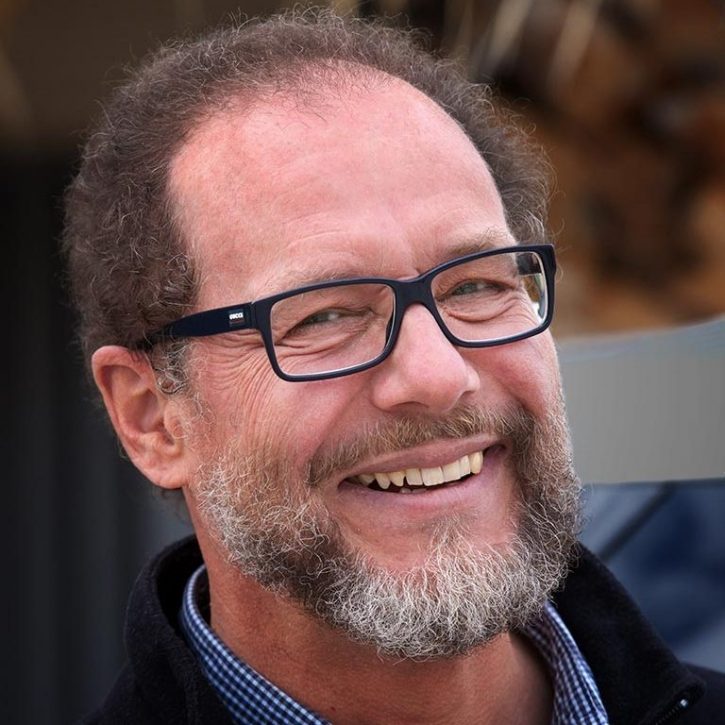 University of Chemistry and Technology 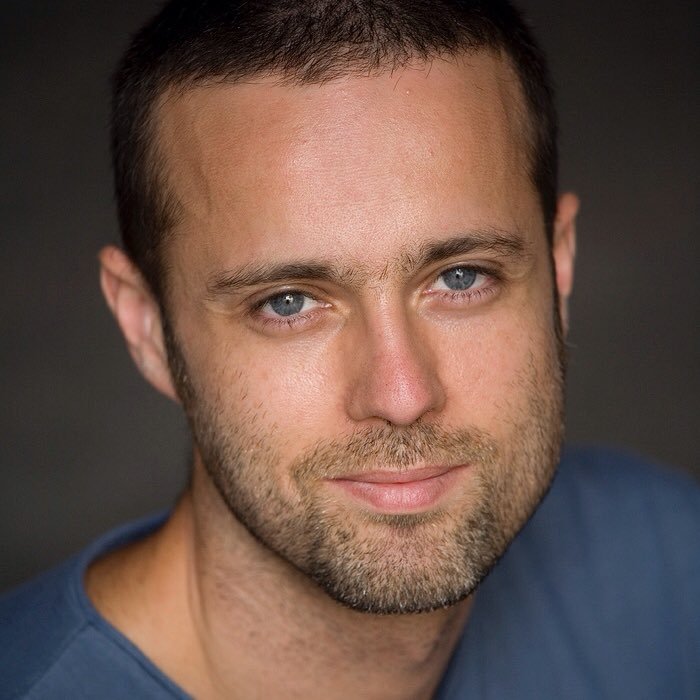 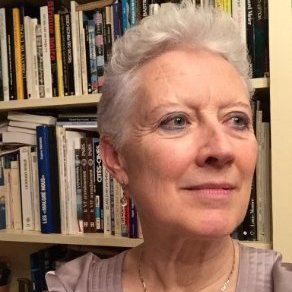 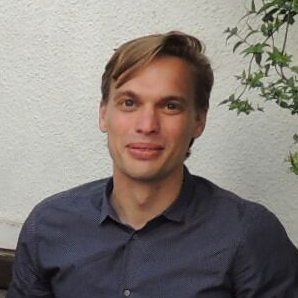 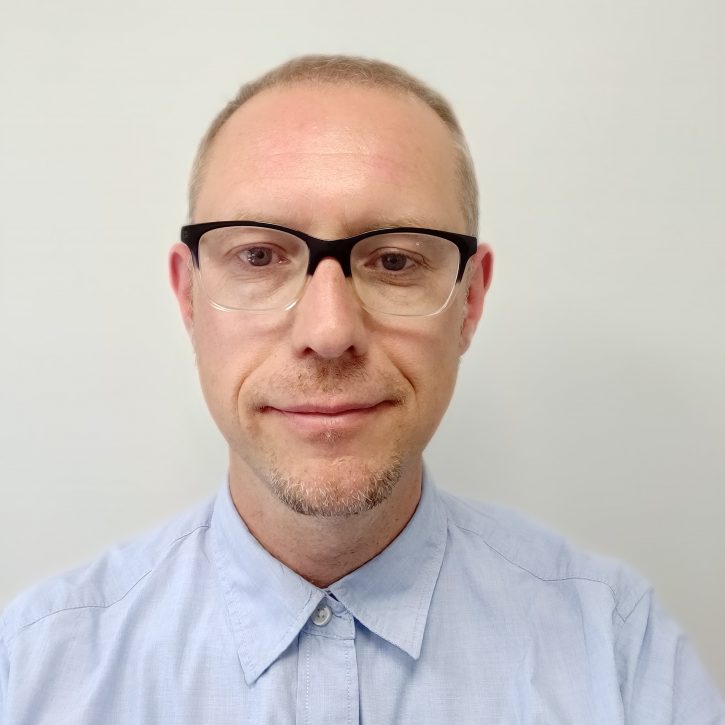 Hardy joined the Library of the National University of Ireland in August 2019 as Open Scholarship Librarian. He aims to push the Open Science and Open Scholarship agenda at NUI Galway and beyond. Hardy is particularly enthusiastic about building an Open Scholarship Community at the university and creating a wider network of like-minded groups. Previously… 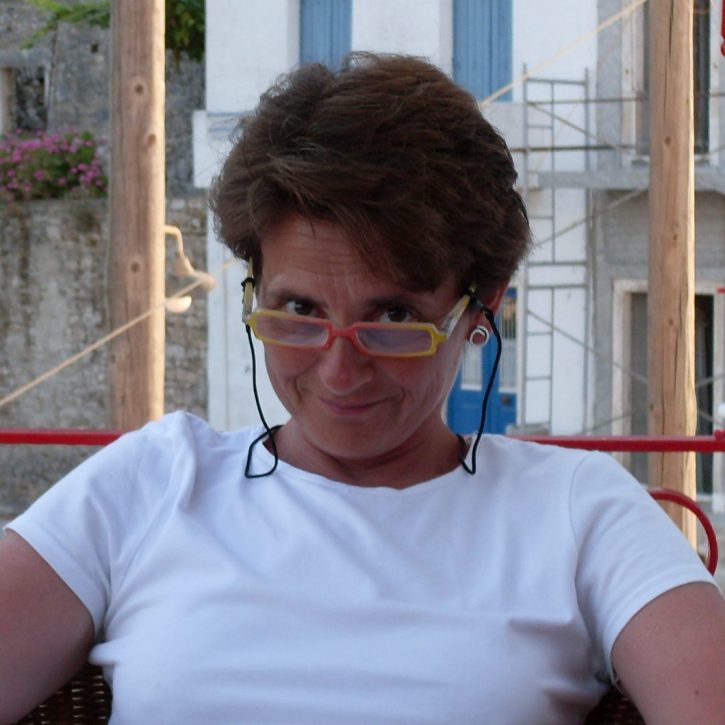 Agnès Ponsati has a degree in Hispanic Philology (University of Barcelona, 1986), a Diploma in Librarianship and Documentation from the same university (1987) and is head of the CSIC Unit of Information Resources for Research. Previously she worked as Digital Library and Information Systems Director at the Spanish National Library, at the Technical Department of… 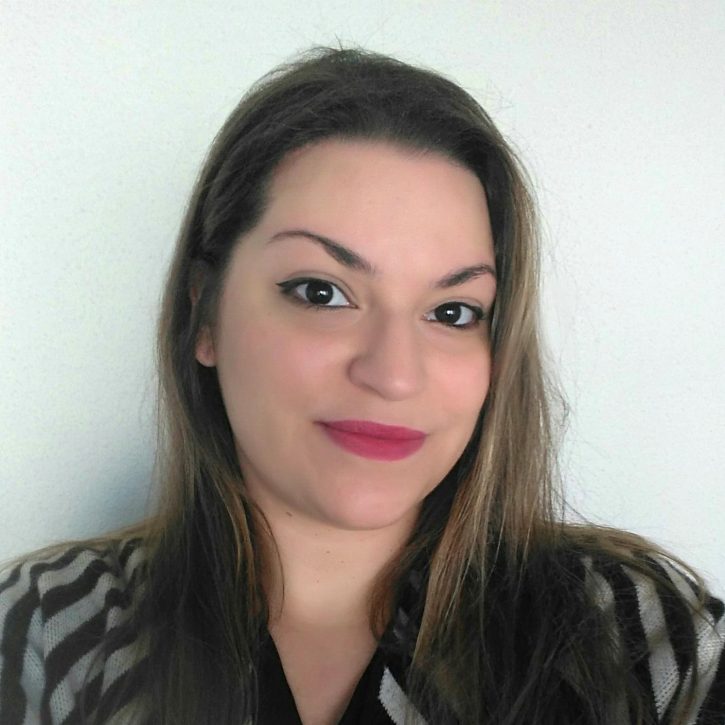 Vasso studied at the National and Kapodistrian University of Athens and the Athens University of Economics and Business. She holds a BSc in Political Science & Public Administration, a Certificate of specialised training in Cultural Units Management and an Executive MSc in European Studies. Within LIBER, she is Head of International Projects – overseeing LIBER’s…