John MacColl is Retired Former University Librarian & Director of Library Services at the University of St Andrews and is LIBER’s Secretary-General.

He has worked in libraries and information services for over 30 years. Before moving to his current role he spent three years as European Director of the OCLC Research Libraries Partnership, based in St Andrews while attached to the OCLC office in San Mateo, California. Prior to that, he was Head of the Digital Library at the University of Edinburgh for seven years.

John has been involved in library collaborative endeavours at all levels. He was elected to the Board of RLUK in March 2013, and was elected as Vice-Chair the following year, serving as Chair from 2015-2017. He has also served on the board of SCURL (Scotland) and worked for the OCLC Research Libraries Partnership (global) for three years. He has a particular interest in scholarly publishing and communications, and the library role in support of the research process. He was elected as a Fellow of the Royal Society of Edinburgh in 2014.

I believe strongly in the value of library cooperation, and have been involved in it throughout my career. I also believe that there is a common international agenda for research libraries that has great potential. I am a committed European, very proud of the rich and diverse culture of our continent, and of the part that libraries play in preserving and advancing that culture. 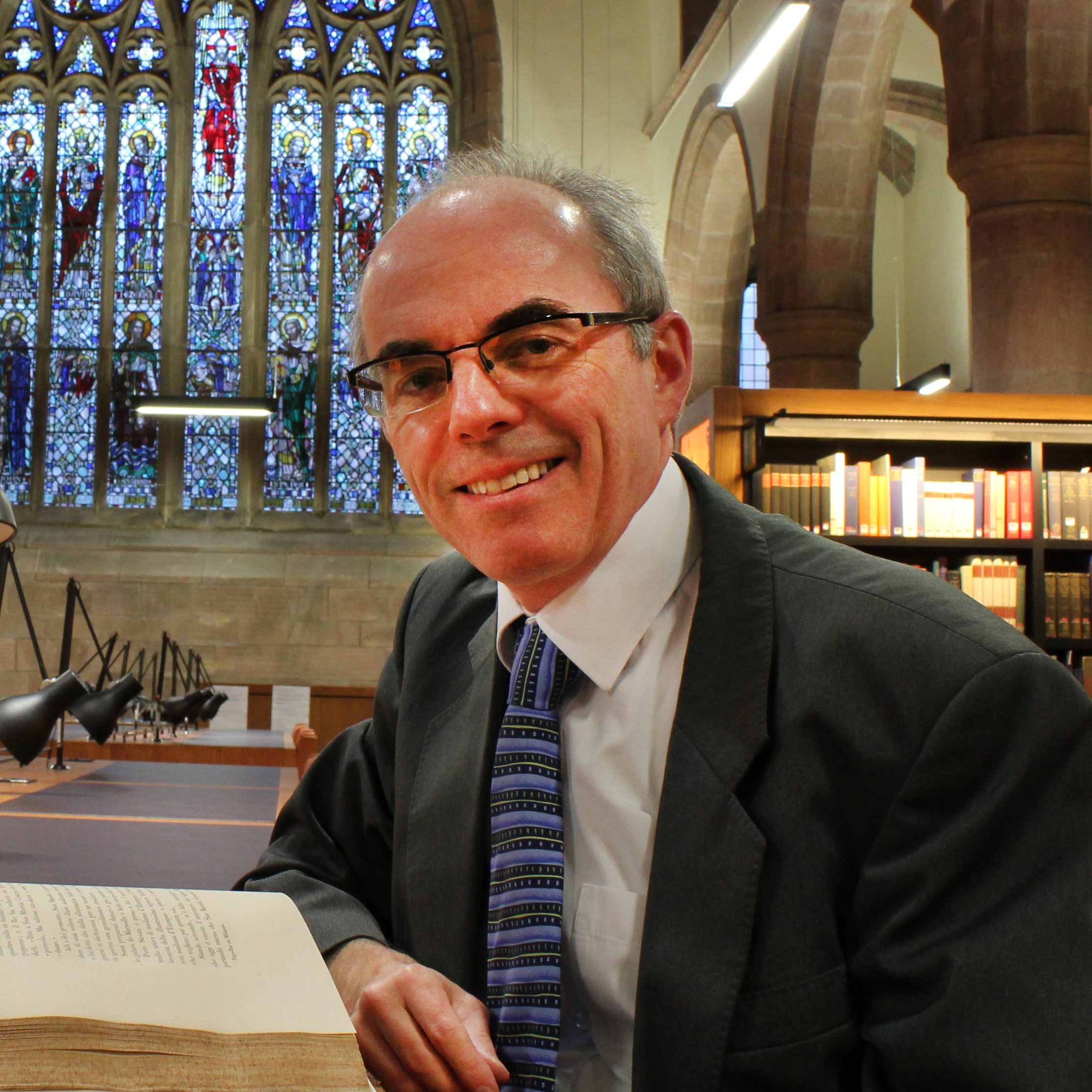