You are here:
Menu
Astrid Verheusen

Astrid is Executive Director of LIBER.

Her career began as a researcher at the Institute for Dutch History and as a product manager at Sdu Publiskers. From 2001 onwards, Astrid worked at the National Library of the Netherlands. She was involved in projects and programs concerning mass digitisation, digital preservation and digital libraries. She headed the Digitisation Department (2009-2010) and the IT Department (2012-2014). Until May 2017 she was head of the Innovative Projects Department. A highlight of her career was the implementation of mass digitization at the KB: 100 million pages of books, newspapers and magazines digitized between 2001-2011.

She has extensive experience in the information and library sector and is driven by complex policy issues. She is always eager to make programs and projects successful in a constantly changing environment. She was a participant in the first cohort of the LIBER leadership program (2011-2012).

After years of working on innovation and development within a library it is a challenge to broaden my view and work with a community from all over Europe. I fully support the strategic objectives of LIBER and am really looking forward to contribute to these. 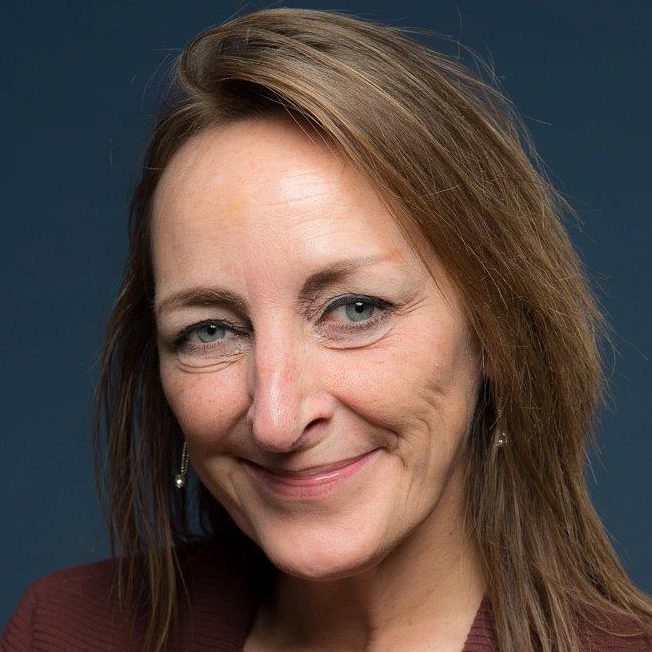