The Digital Humanities — a growing field which many of Europe’s research libraries strongly support — risks being hit by a proposed amendment to the EU draft Directive on Copyright in the Digital Single Market. 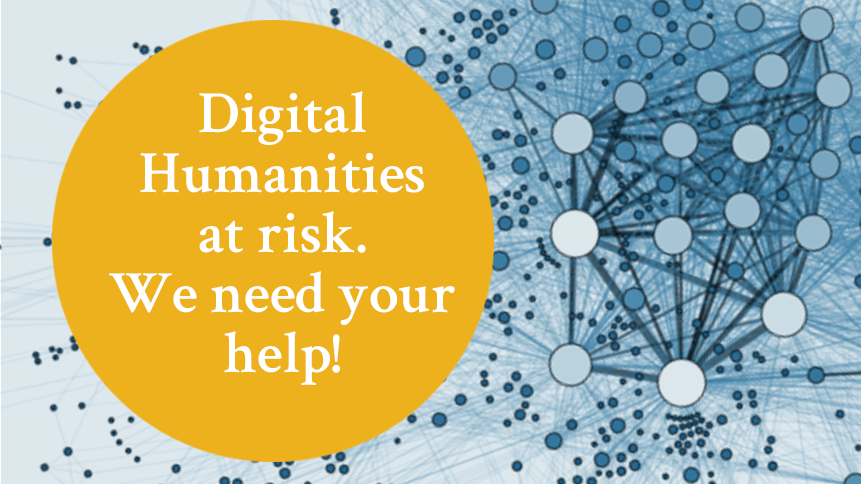 The problem stems from a change proposed to Article 6. The proposal adopted by the European Parliament undermines how the following three new exceptions can be used:

The suggested amendment prevents these exceptions from being combined. Only one activity could be performed on any in-copyright works by the same organisation or institution. If, for example, a decision was made to preserve a particular in-copyright  item, the same item could not be subsequently data mined or used for teaching. Similarly if the item has been used under the distance learning and teaching exception, it can no longer be preserved.

Not only would this make the work of libraries difficult, it would impinge on Digital Humanities scholars if they wanted to use digitised materials after 1880 (which are increasingly in copyright) for computational analysis and teaching purposes.

The European Parliament’s proposal also would frustrate text and data mining, our ability to preserve our own history, as well as teaching and learning in universities, when there is a technological protection measures preventing legitimate uses of access to a digital item. The Commission’s original proposal by contrast – and quite correctly – sought to ensure that technical protection measures could not prevent any of these activities.

LIBER is joining forces with our colleagues at IFLA to call for this poorly thought-out measure to be rejected. Librarians and researchers should not have to choose between either digitising or copying works, or actually using them.

We would like everyone — libraries and individuals — with an interest in the Digital Humanities to join us in opposing this measure. Will you help by sending a message to the MEPs involved in ongoing discussions on the directive, and your government’s representative in the European Council? If so, please get in touch. Email the LIBER Office and we will ensure that you receive a draft letter template, which you can send to your European Parliament and European Council representatives.