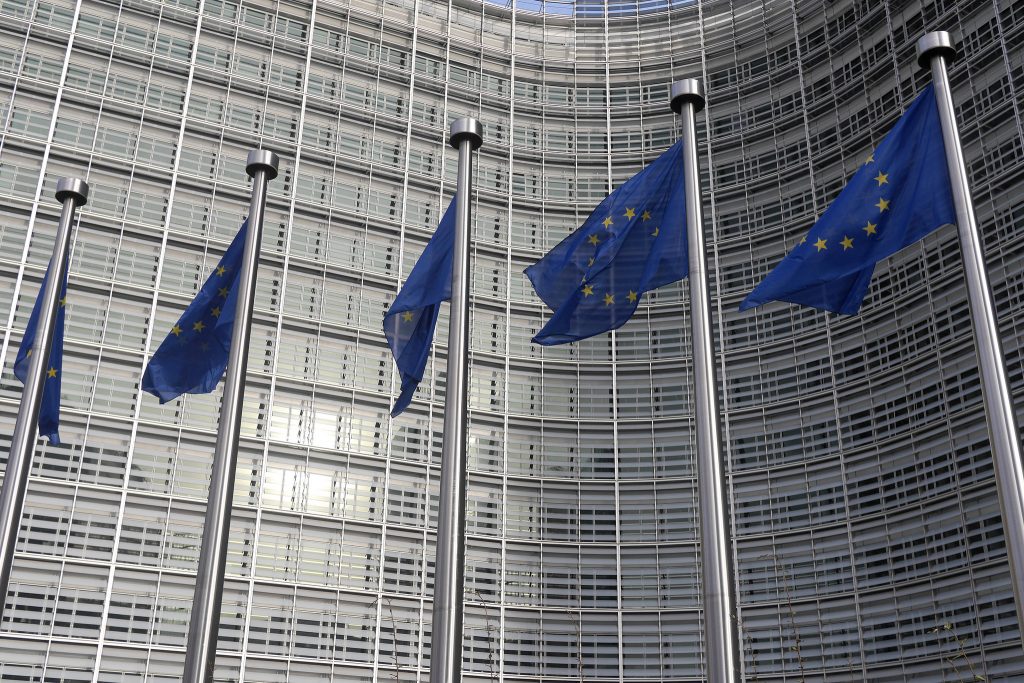 As Europe’s largest network of research libraries, LIBER has consistently fought for copyright reforms which support research and innovation in Europe.

The report adopted by European Parliament’s Legal Affairs Committee (JURI) on proposed changes to the Commission’s Copyright in the Digital Single Market Directive includes draft compromises which are important to libraries in the digital era. LIBER welcomes amendments which enable libraries to preserve material in digital networks, mass digitise their in-copyright but commercially unavailable collections and to support digital and cross-border teaching.

On Text and Data Mining (TDM)  — an issue of major importance to LIBER and its 430 university, national and special libraries — we appreciate the improvements made by the European Parliament on the Commission’s original proposal, particularly the inclusion of research libraries as a beneficiary of a mandatory TDM exception.

LIBER is, however, disappointed that JURI’s proposed TDM exception falls short of granting everyone with legal access to material the right to analyse that content with computers. This undermines the European Commission’s broader efforts to support Open Science and Artificial Intelligence.

We must avoid, at all costs, a research and innovation gap between Europe and the rest of the world. -LIBER President Kristiina Hormia-Poutanen

Currently, only educational organisations and cultural heritage institutions would benefit from a mandatory exception — and only if publishers do not put technical protection measures in place. A second exception for business is optional, and can also be overridden by contracts or technical measures. This leaves Europe far behind the copyright systems of Japan, the United States or other ‘fair use’ countries.

“We must avoid, at all costs, a research and innovation gap between Europe and the rest of the world,” said LIBER President Kristiina Hormia-Poutanen.

“Instead we must strive for copyright reform which fully supports the European Commission’s Open Science agenda. Research and society as a whole will be harmed if Europe prevents the use of modern techniques and tools, which are the only reasonable way to analyse the huge quantities of data currently being produced.”

The upcoming Trialogue phase of the negotiations between the European Commission, the European Parliament and the Council of the European Union should be used as an opportunity to put in place an exception that fully enables data analytics — empowering Europe’s research organisations, and the companies with which they work, to act on a level playing field with competitors in other parts of the world.