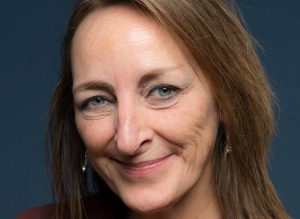 Ms Verheusen was appointed to the post of LIBER Interim Executive Director on 15 March 2017, and she is working full-time in the LIBER Office.

Educated in The Netherlands, Ms Verheusen has an MA in History from Leiden University, where she also undertook postgraduate studies. She also participated in LIBER’s ‘Emerging Leaders’ programme in 2011-2012.

We warmly congratulate Ms Verheusen and look forward to working with her as LIBER’s Executive Director.