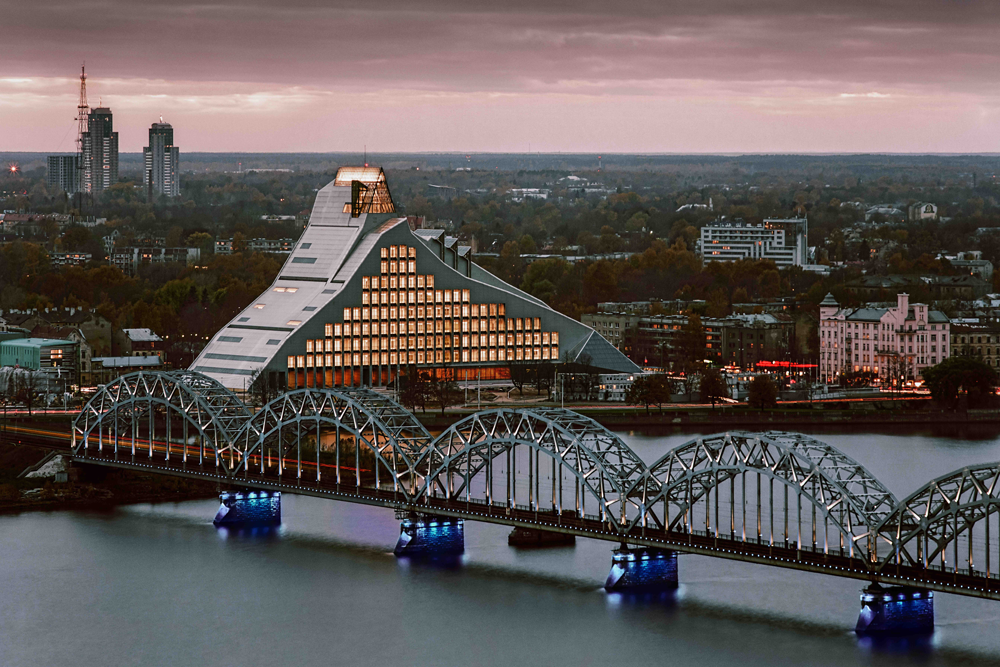 LIBER is pleased to reveal the programme and Keynote Speakers for its 2014 Annual Conference, to be held in the National Library of Lativa.

This year’s programme includes workshops on Copyright and Horizon 2020 and a panel discussion on Research Libraries in the 2020 Information Landscape.

In total, more than 30 speakers will cover a broad range of topics such as digital preservation, research infrastructures, data management, Open Access and the user experience in libraries. On the official conference website, you can read and download the full programme. The website is also where you can register for the conference. LIBER members receive an ‘early bird’ discount until April 30th.

The confirmed keynote speakers are:

Dr. Vaira Vīķe-Freiberga was the sixth President of Latvia, the country’s first female president, a professor and interdisciplinary scholar.  As President of the Republic of Latvia 1999-2007, she was instrumental in achieving membership in the European Union and NATO for her country. She is active in international politics, was named Special Envoy to the Secretary General on United Nations reform and was official candidate for UN Secretary General in 2006.

She has published 11 books and has held leading positions in national and international scientific and scholarly organisations, as well as in a number of Canadian governmental, institutional, academic and interdisciplinary committees. 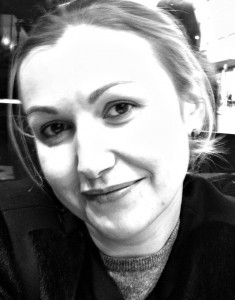 Dr. Elena Simperl is a senior lecturer at the University of Southampton. Her primary domain of research is at the intersection between knowledge and semantic technologies, and social computing. Her talk is entitled Crowdsourcing Content Management: Challenges and Opportunities.  She says:

Crowdsourcing has become the mot du jour when it comes to resolving any types of problems, online or offline, that require sustained human involvement. We see it applied in order to motivate employees to engage with less rewarding daily routines, to attract the best possible ideas and approaches to boost innovation, or to complete data processing tasks that computing technology has yet to master quickly and accurately.

In this talk we will look at its various forms and flavors, from gamification to human computation and grand challenges, and discuss how it could be used to turn conventional content management applications into social machines in which tasks are performed as optimal combinations of human and computational intelligence. We will analyze the most important building blocks of such systems, as well as design and participation best practices that should guide their development. 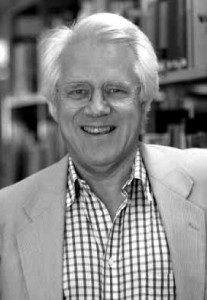 Prof. Thomas Daniel Wilson has worked in the information sector since 1951. He was Head of the Department of Information Studies, University of Sheffield, for 15 years and was awarded the ALISE Professional Contribution Award for his services to education. His talk is entitled The e-book phenomenon and its impact. He says:

There have been times when it seemed that the e-book was almost dead and times when its expansion has seemed almost overwhelming. It hasn’t died and it has not yet taken over publishing. However, there is no doubt that the appearance in the world of books of the e-book has disrupted the entire world of the book from author to reader, via publisher, bookseller, and library.

Authors, for example, are now more independent than ever before, on publishers and agents. Self-publishing is now a relatively straightforward process and a number of agencies have been established to assist the self-publishing author.

Some literary agents are now turning to e-book publishing, perhaps as a way of promoting unknown authors, possibly as a way of beginning to develop vertical integration in their industry.

Publishers are, perhaps understandably, very cautious about the e-book and how it will affect their business. Readers are well aware that the e-book has lower production and distribution costs than the printed book and, not surprisingly, anticipate that e-books will be cheaper than printed books.

Booksellers have been under pressure for some time from the giant of online bookselling, Amazon, and the e-book has intensified that pressure. There are now more bookshops in Japan, for example, than in the whole of the USA and one hears of closure of bookshops in the UK almost every week.

Libraries, ever adaptable, have responded in various ways to the e-book and have a number of problems in coping with them. Problems relating to publishers’ willingness to make them available to libraries; problems with the lack of independent platforms through which they can be made available to readers; problems in academic libraries between the economic imperative underlying the use of e-textbooks and students’ preferences for the printed version; and problems with VAT charges and the terms under which e-books are made available.

My presentation will deal with at least some of these issues in the particular context of the research project, funded by the Swedish Research Council (Vetenskapsrådet) at the University of Borås.

Dr. Andres Guadamuz is a Senior Lecturer in Intellectual Property Law at the University of Sussex and an Associate Researcher of the CREATe Centre for Copyright and New Business Models in the Creative Economy. His main research areas are open licensing, software protection, digital copyright, and complexity in networks. His talk is entitled Copyright, Open Science, and Challenges for Research Libraries. He says:

In recent years, there has been growing interest in the area of open source software (OSS) as an alternative IPR protection model, and as well as presenting alternative economic and licensing possibilities.

The success of OSS has had wider implications to many other fields of human endeavour than the mere licensing of computer programmes. There are a growing number of institutions interested in using OSS licensing schemes to distribute scientific data. There appears to be growing concern in the scientific community about the trend to fence and protect scientific research through intellectual property.

Some efforts are already paying dividends in areas such as scientific publishing, evidenced by the growing number of Open Access journals and other publications offered through permissive licences such as Creative Commons. However, many new challenges have arisen which are often not addressed by licensing. Subjects such as data mining, database protection, European case law developments, and the always-difficult subject of orphan works, have created new challenges for open science.

This presentation reviews some of the latest developments in the copyright licensing arena and pays special interest to the issues described above. The presentation will highlight the various pitfalls and challenges involved in the open science arena, which may be of interest for research libraries.