LIBER conference 2012 in Tartu ends on a high note 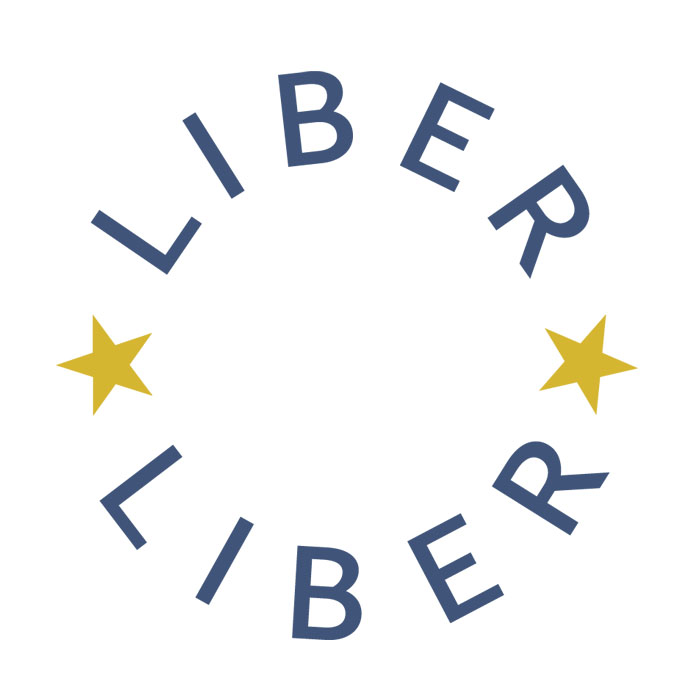 July 3, 2012Leave a comment
The 41st LIBER annual conference 2012 was officially opened by LIBER president Dr.Paul Ayris. Dr. Jaak Aaviksoo, minister of Education and Research of Estonia and Dr. Martin Halik, vice-rector for academic affairs at the University of Tartu each welcomed LIBER and the conference participants to Estonia and the University of Tartu. The ensemble of early music, led by Geiu Rämmer, gave away an interpretation of the Novus thesaurus musici (Venice 1568). This was the first of four delightful musical performances organised by the University Library of Tartu.

The dinner was a festive launch of the conference and the new portal of The European Library. Conference participants met with old friends and got acquainted with new colleagues, while an Estonian ensemble added the musical tone to the conference dinner.

The academic female choir of the University of Tartu, led by Triin Koch, gave a breathtaking interpretation of classical and modern Estonian composers. The choir was elected Female Choir of the Year in 2010 by The Estonian Female Song Society and winner of the first prize in the category of female choirs at the 12th International Choir Festival “Tallinn 2011”. The concert took place in the Assembly Hall of the Main building of Tartu University, which was in perfect harmony with the beautiful voices. This performance was mentioned in many occasions by the participants of the conference. 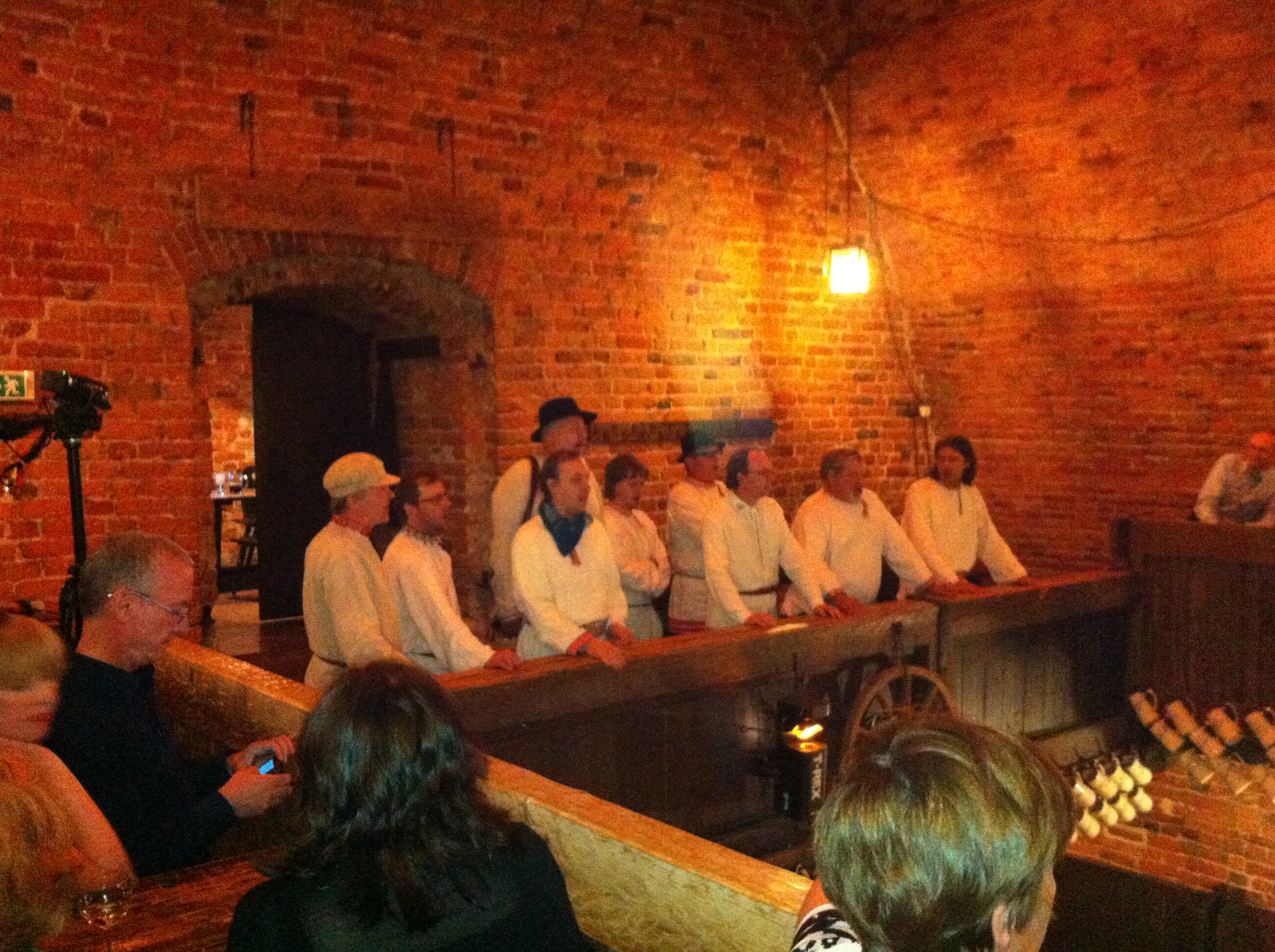 The traditional Seto male choir, Liinats’uraq, set the merry note for the evening in the Gunpowder cellar. The singers in the choir are mostly men with Seto roots, who live in Tartu and enjoy the songs that were originally sung in Seto villages at the end of the 19th and the beginning of the 20th century. Seto men’s singing is very different from the songs of Seto women. This difference was well illustrated by both performance venues, the first very elegant and refined, the second robust and warm.

The beautiful settings and the personal spirit of the town of Tartu combined with the musical entertainment attracted participants to take part in the social program and greatly facilitated networking. The delicious Estonian dishes served during lunch, dinner and receptions were praised by many. The friendliness of the conference staff was very much appreciated.