It is my great pleasure to welcome all Conference guests to the 41st Annual LIBER Conference in Tartu, Estonia, which is taking place between 27 and 30 June 2012.

LIBER is certainly more visible as a European body. Comments to me by other Officers in European library bodies confirm that LIBER has increased its public profile. As a result, the number of users registered to use our social networking tools and e-mail lists is growing – the LIBER LinkedIn community now numbers over 1,000 subscribers. The new LIBER website must also have made a significant contribution to LIBER’s new presence on a European stage.

LIBER has scored a particular success in raising the profile of the organisation with the European Commission. LIBER makes regular contributions to EU consultations, being registered with the Commission as a European lobbying organisation. The LIBER President and Director have regular briefing meetings with European Commission staff.  This is particularly valuable since the dialogue helps clarify areas where European research libraries can act and where potential project funding is available.

The new Horizon 2020 funding programme has over €80 billion euros to spend on supporting European research and research infrastructures. It is an eye-watering sum, and the whole of LIBER’s advocacy efforts in the last 12 months have been devoted both to making contributions to the Horizon 2020 programme and to positioning LIBER libraries to take advantage, as part of European research infrastructures, of the huge potential that this level of funding offers.

The Europeana Newspapers project (funded under the EC’s CIP 2007 – 2013) aims at the aggregation and refinement of newspapers for The European Library and Europeana. In addition, the project addresses challenges particularly linked with digitized newspapers. The project started on 1 February 2012. Each Library participating in the project will distribute digitized newspapers and full-texts free of any legal restrictions to Europeana. There will be a special focus on newspapers published during the First World War, thus providing a meaningful addition to the resources aggregated by the Europeana Collections 1914-1918 project.

The Europeana Libraries project was successfully reviewed by an EU panel early in 2012 after the end of its first year of operation. The aim of the project is to deliver metadata for, and access to, over 5,000,000 digital items in Europeana – the first comprehensive ingest of material there from European research libraries. A business model is being developed for the long-term sustainability of aggregating research library content into Europeana. One of the results of the project is that LIBER has been granted two places on the TEL (The European Library) Management Committee, including the place of Deputy Chair. A further project, Europeana Research, was submitted for funding on 15 May 2012 to continue the construction of Europeana Research as part of European research infrastructures, giving access to a huge wealth of resources in the Arts, Humanities and Social Sciences.

The 3rd LIBER-EBLIDA Digitisation Workshop took place in October 2011 in the KB in The Hague, and continued the successful run of Workshops which LIBER has held on this theme. 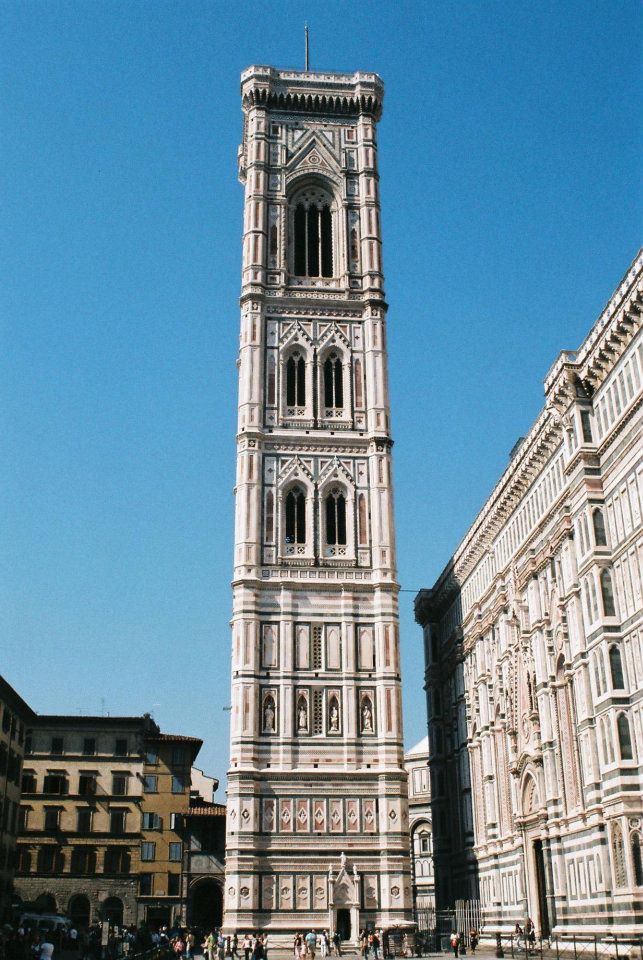 The LIBER Organisation and Human Resources Steering Committee is continuing its very successful Leadership Programme, and is working with the EU and European university organisations to see how European research libraries can interact with the European U-Multirank tool for university rankings. The LIBER Architecture Group also had a successful Workshop in Prague in Spring 2012.

The 2nd LIBER Digital Curation Workshop took place in Florence in May and was a great success. Plans are already in train for a third Workshop in 2 years time, hopefully in Vienna.

2012 sees LIBER adopting a new Strategy. The Breakout Groups in Tartu will be able to comment on the draft Strategy which was circulated to all LIBER members in our May 2012 mailing. LIBER cannot do everything, and so in the next Strategy period we will concentrate our funding and efforts in three areas: Advocacy and Communications, Re-modelling the European Research Library, Research Infrastructures and Scholarly Communication. The LIBER Committee structures will change to reflect the new Strategy which LIBER will adopt, overseen by the LIBER Board.

I look forward to meeting and speaking to as many LIBER members and sponsors as possible in Tartu. Over 300 registrations have already been received. It is going to be a tremendous event.

Paul Ayris served as President of LIBER from 2010-2014 as an advisor to the Executive Board until 2019. He continues to be active within the network, including as chair of LIBER's Citizen Science Working Group. At University College London, Dr Ayris is Pro-Vice-Provost (UCL Library Services).